Rares Popsa is a passionate guitarist and versatile musician who likes to rediscover himself in different styles of music, such as jazz, gypsy jazz, classical music, tango and pop-rock.

His musical journey began in the Romanian city of Sibiu, where Rares Popsa was born in a very musical family and started taking piano lessons at the age of 7. Later he discovered the classical guitar for himself and after graduating from high school decided to study with Prof. Andreas Higi at the Academy of Music Trossingen in Germany. During this time he aquired stage experience in the field of classical and new music.

After completing his studies Rares Popsa concentrated on jazz and popular music. Later in 2001 he founded the tango quintet "Zero Hour" together with other fellow students and won the Astor Piazzolla International Tango Competition in Castelfidardo, Italy in the same year.

Between 1998 and 2002 he received a scholarship from the Honorary Consulate of Romania in Stuttgart and the L-Bank Music Foundation.

In 2008 together with the band "Guilty Lemon" he won the first prize at the International Jazz Festival in Sibiu, Romania.

Rares Popsa currently lives in southern Germany, where he is actively involved in numerous projects as a stage and studio musician. 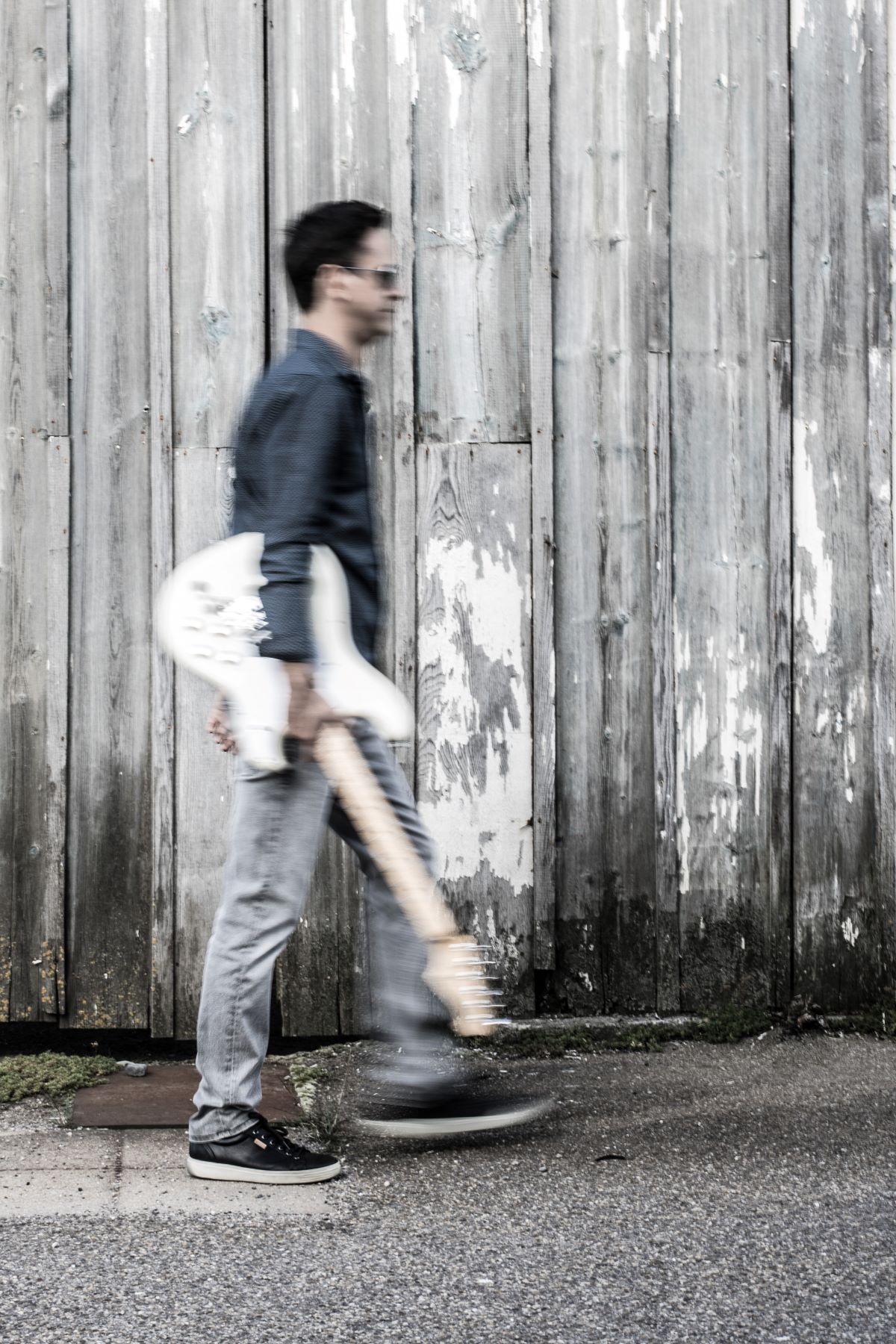